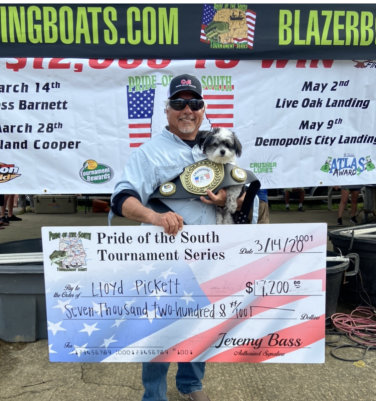 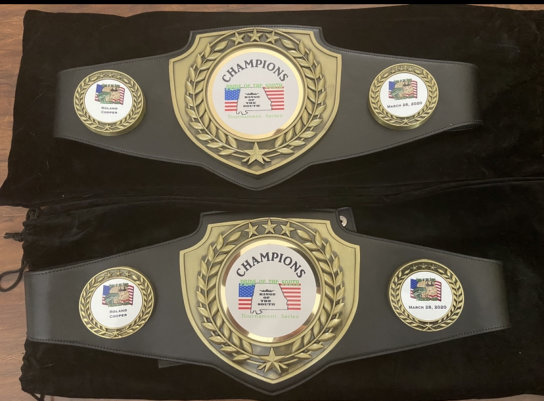 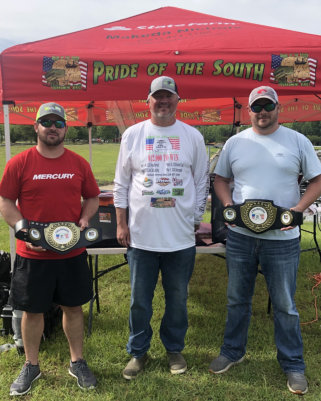 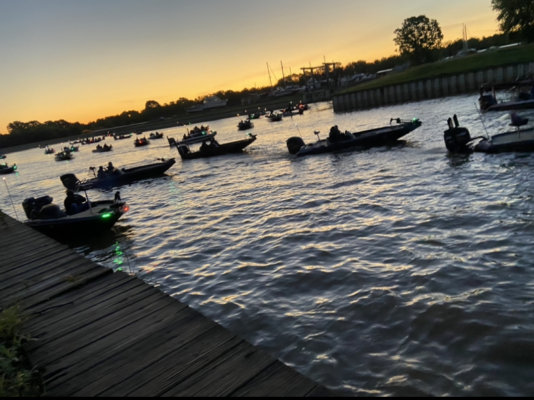 ENTRY FEE PER EVENT:
YOU DON’T HAVE TO PAY FOR ALL FOUR EVENTS UP FRONT. $450 DEPOSIT IS A MINIMUM FOR THE 1ST EVENT IF WE GET 85 FULL PAID TEAMS FOR ALL 4 EVENTS YOUR MONEY WILL BE REFUNDED.
$350 PER EVENT $1500 FOR 4 EVENTS INCLUDES MEMBERSHIP PER LOCATION
MEMBERSHIP FEE: $50 PER PERSON
85 BOAT MAX PER EVENT 12 PLACES PAID $10,000 1ST PLACE $25,000 FULL FIELD TOTAL PAYOUT.
DEPOSIT PER LOCATION $450 COVERS MEMBERSHIP AND ONE ENTRY.
BOAT NUMBER FOR 1ST EVENT ORDER MONEY RECEIVE EVENTS 2-4 WILL BE DRAWN THURSDAY BEFORE EACH EVENT.

ANGLERS OF THE YEARS
Every location point leaders 7 total will receive free entry to their location the next season. They will also compete at the championship against all other location leaders for the ELITE ANGLER OF THE YEAR and receive a cash bonus up to $7,000 for the highest finisher.

CHAMPIONSHIP ELIGIBILITY
Each location has 24 spots. This includes the top 20 in points and all 4 event winners from that location. The event winners will receive a free entry to the championship. The entry fee is $350 and will have a $25 optional side pot per day.This will be a 2-day event at Lake Eufaula Lake Point March 25th-26th 2022. Off limits will be announced prior to event.