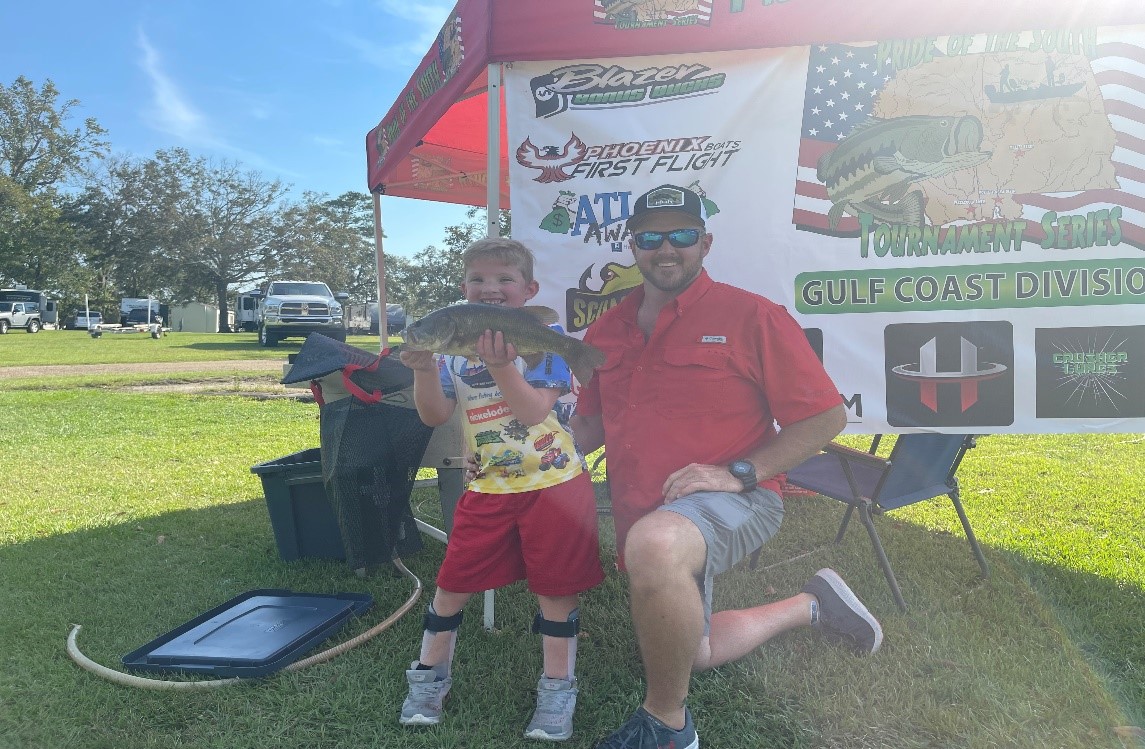 EACH EVENT IS REGISTER AT THE RAMP 1ST COME 1ST SERVE UNLESS PAID IN ADVANCE NO NUMBER GIVEN WITHOUT ENTRY FEE PAID.

1IN5 PAYOUT FOR ALL EVENTS

ANGLER OF THE YEAR BONUS
LEADER IN POINTS AFTER 4 QUALIFIERS FREE ENTRIES TO NEXT SEASON AS BOAT 1
ALL WINNERS MUST BE ABLE TO PASS A POLYGRAPH AT EACH EVENT!!!

Results will be posted here.