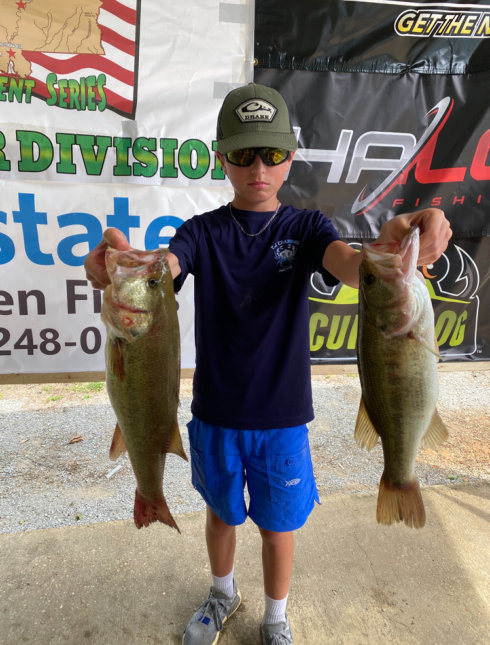 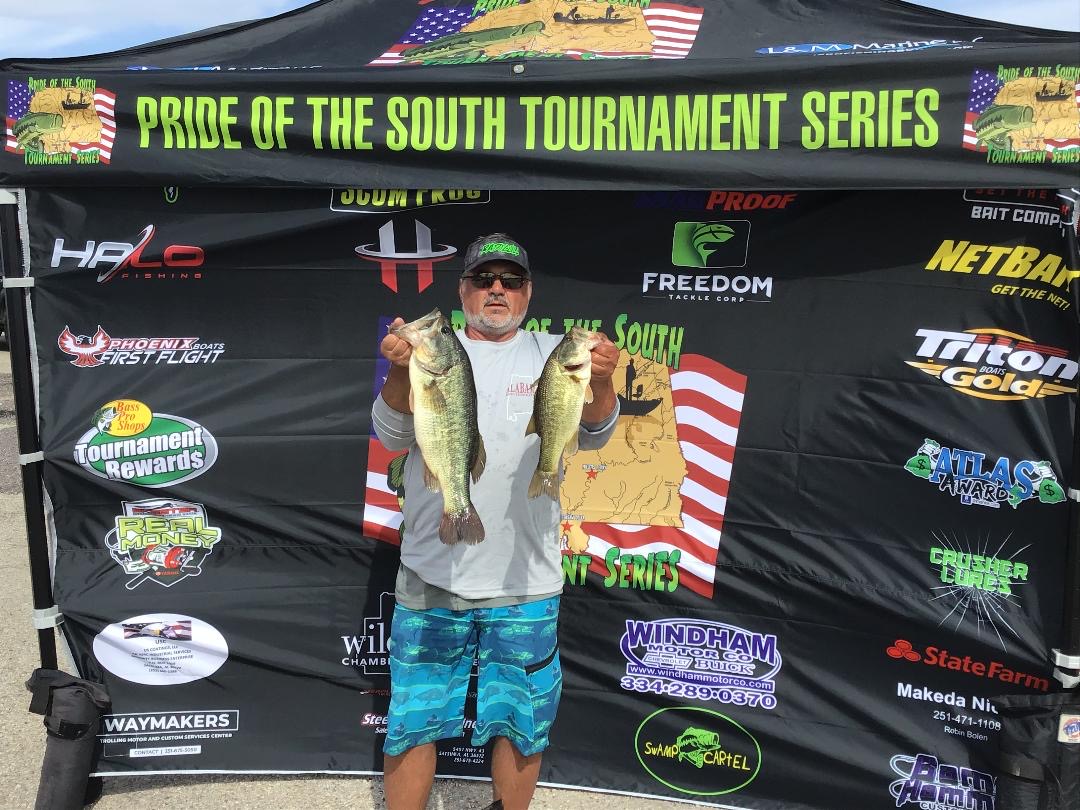 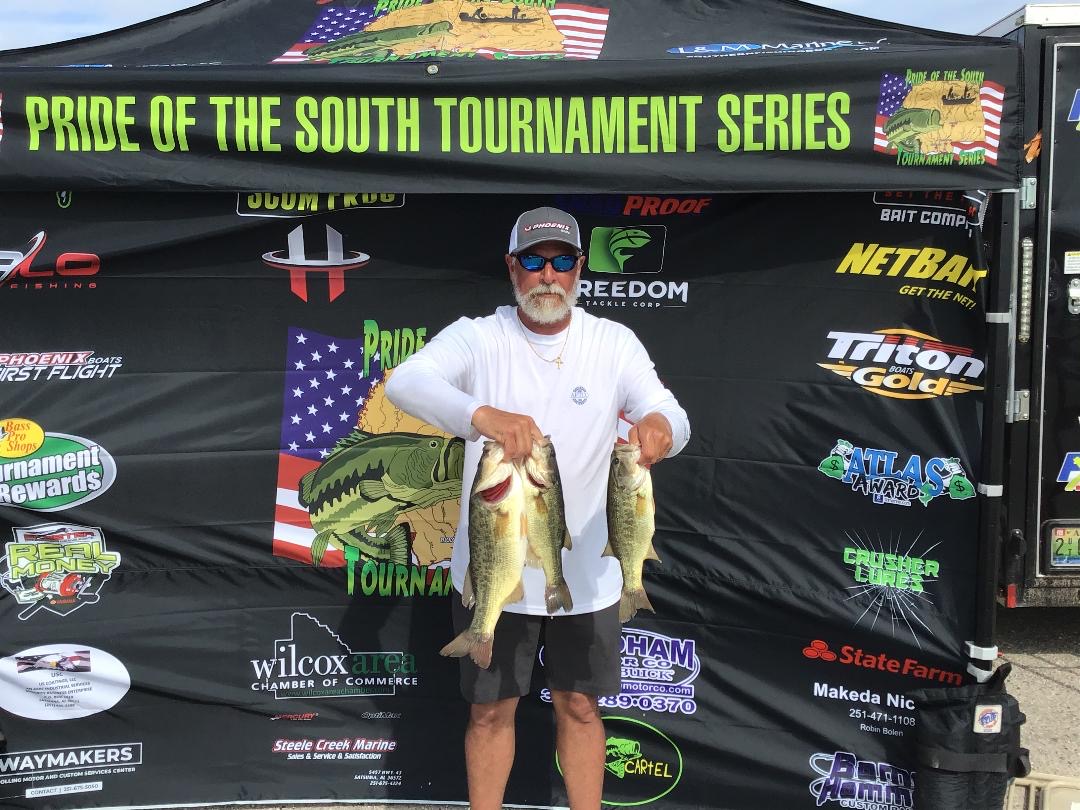 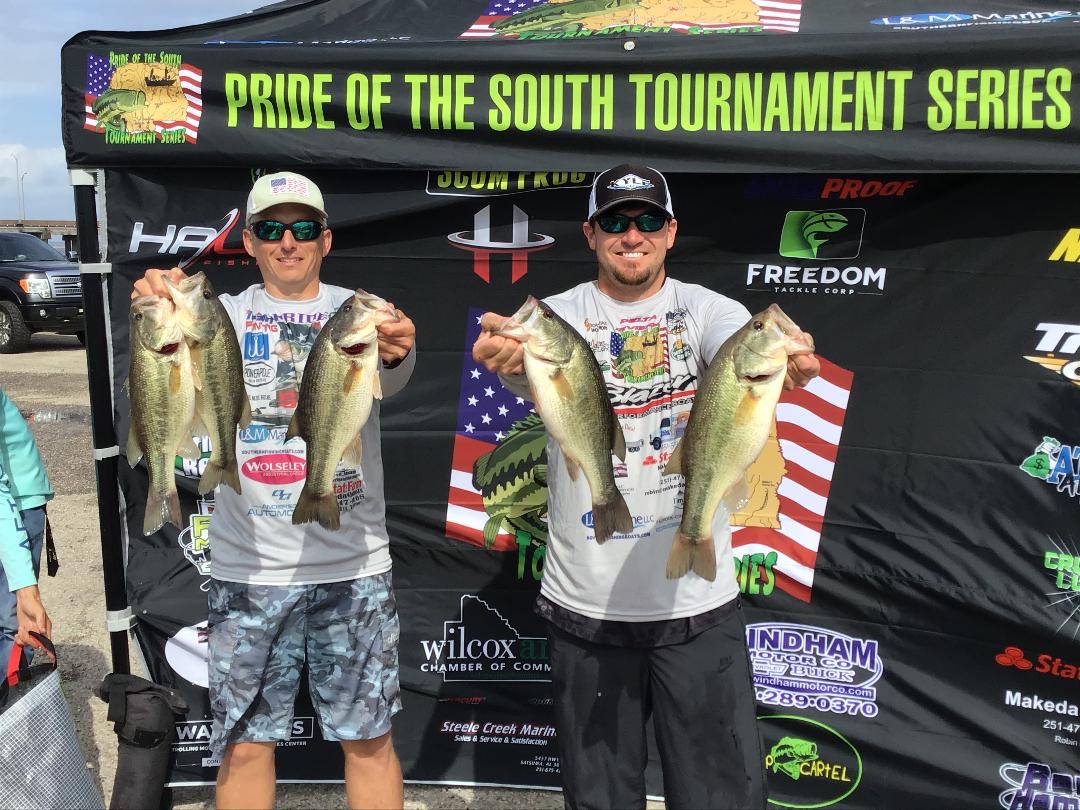 ANGLERS OF THE YEARS The highest team in points after the 1 drop tournament will be our anglers of the year and will be boat #1 for the following season with free entries.

CLASSIC ELIGIBILITY any  team or solo that fishes 3 events or wins one  is eligible to compete. Classic DATE ( BANKHEAD MARCH 19 2022