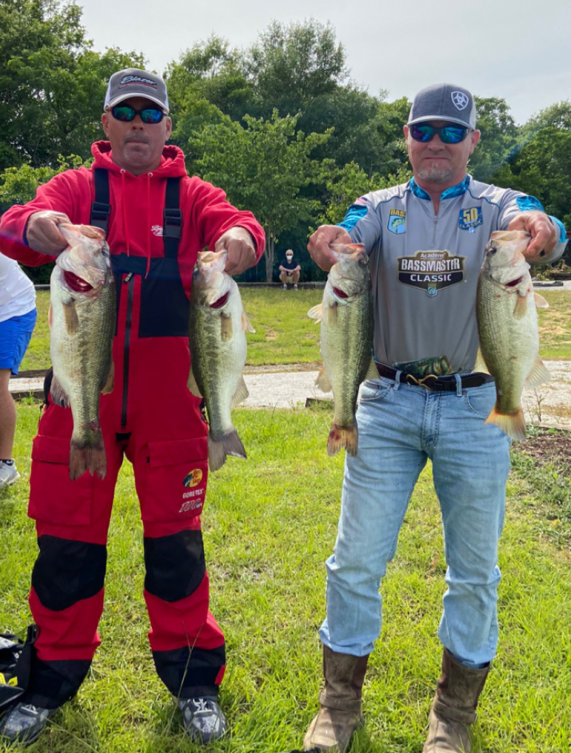 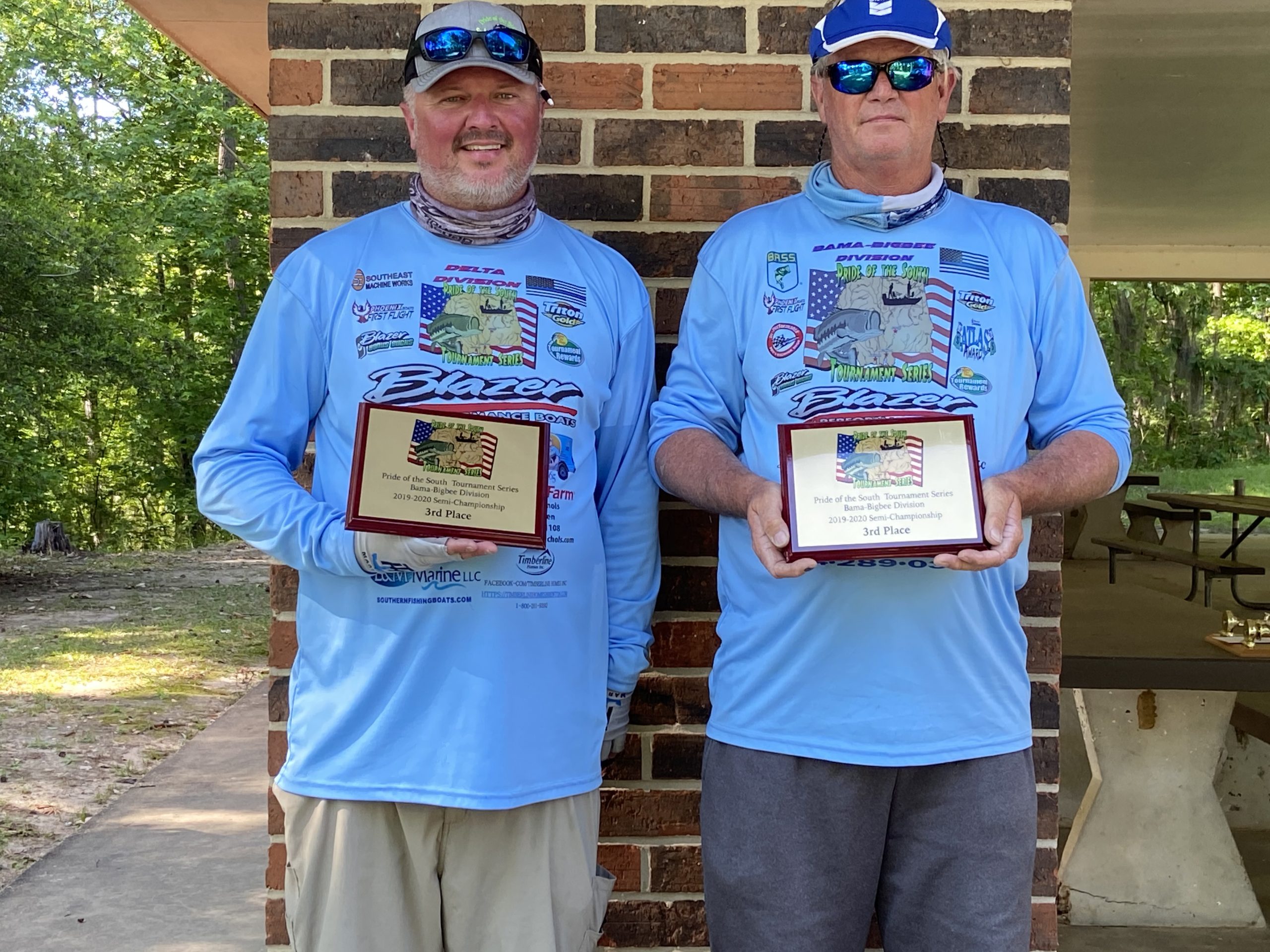 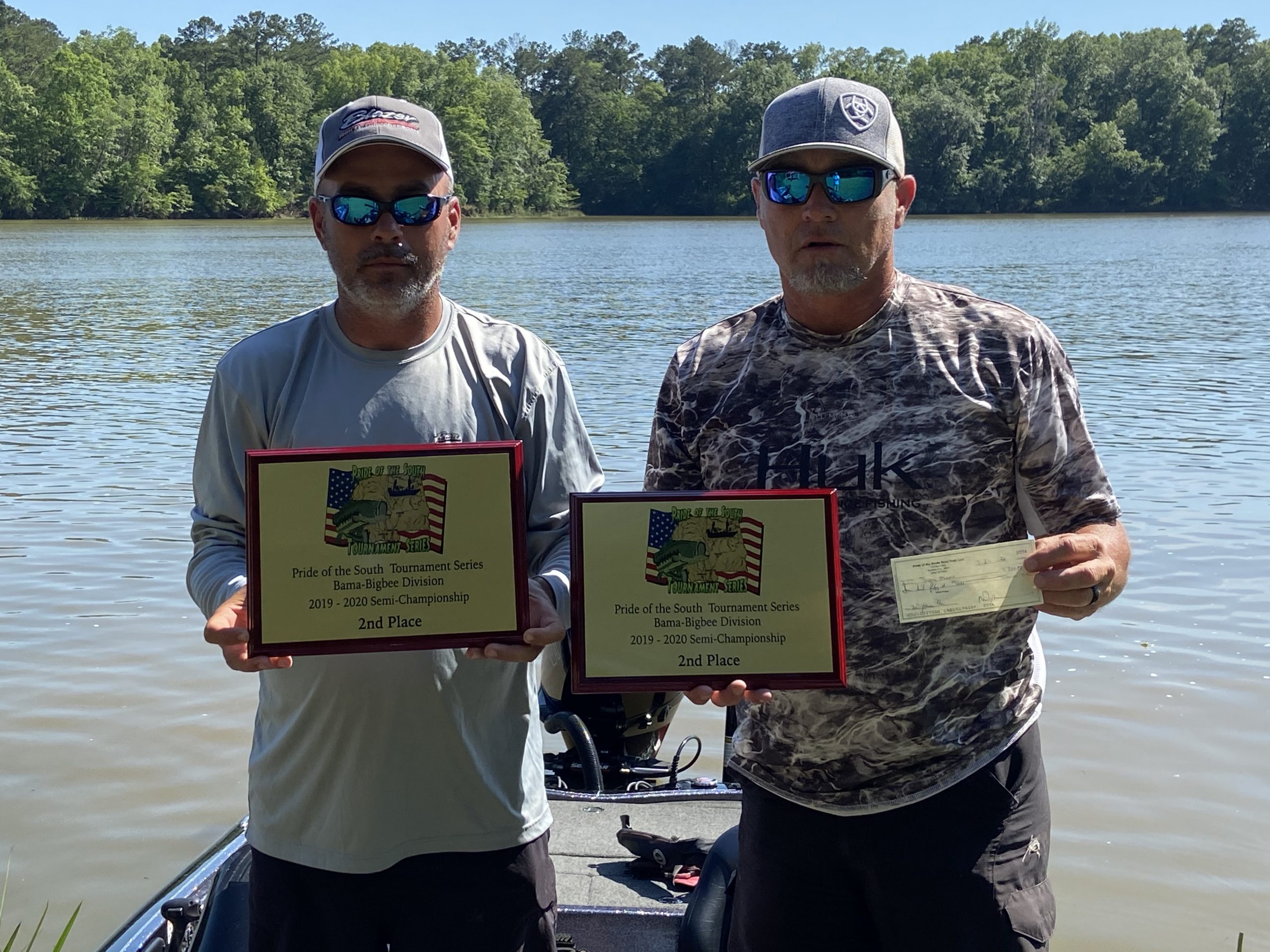 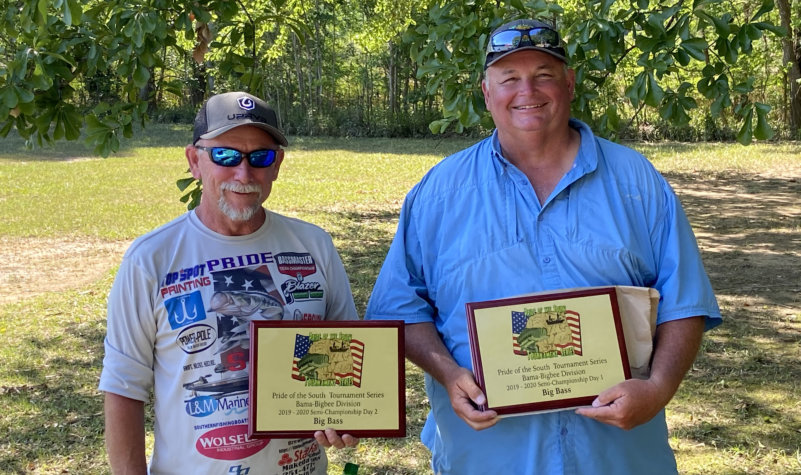 PRIDE OF THE SOUTH BAMA-BIGBEE DIVISION HAS 8 REGULAR SEASON EVENTS PLUS A SEMI AND GRAND CHAMPIONSHIP FOR QUALIFIED TEAMS.  EVENTS WILL BE HELD AT DEMOPOLIS (CITY LANDING), ROLAND COOPER (ROLAND COOPER STATE PARK), SWIFT CREEK, AND COOTERS POND. WE OFFER A TEAM AND SOLO ANGLER OF THE YEAR THAT WILL EARN FREE ENTRY TO NEXT SEASON AFTER COMPLETING THE FEBRUARY 20TH EVENT AND DROPPING LOWEST EVENTS. PLEASE READ AND FOLLOW ALL RULES.

COSTS (MEMBERSHIP MUST BE PAID PRIOR TO FISHING INCLUDING ALTERNATES):

ANGLERS OF THE YEARS

TEAMS- The highest team in points after the 1 drop tournament will be our team anglers of the year and will be boat #1 for the following season with free entries.

SOLO- The highest solo in points after the 1 drop tournament will be our solo angler of the year and will be boat #2 for the following season with free entries.

ADULT-YOUTH- The highest adult-youth team in points after the 1 drop tournament will be our adult youth anglers of the year and will be boat #3 for the following season with free entries.

The winning team, solo, and Adult-youth (27 spots) will earn a spot to compete in the semi championship. The remaining spots 33 will be determined by points. If you compete in 5 or more events you also qualify even if not in top 60. If a winning team, solo, or adult-youth team is in the top 27 in points Pride of the South will offer the spot to the next highest team in points until 60 spots are accepted.

The top 30 in points for the year. Win any event. Top 5 solos if not in top 25. Top 5 adult-youth if not in top 25. The top 5 in the Kings of the South events. The highest finishing Solo, Team, and Adult-youth team in the Semi-Championship will earn Free entry (does not include launch, lunker or bonus pots). If you fish 8 out of 9 events you also qualify. Entry fee is $300 before bonus pots. Off-limits for Millers ferry will be observed for the following dates: