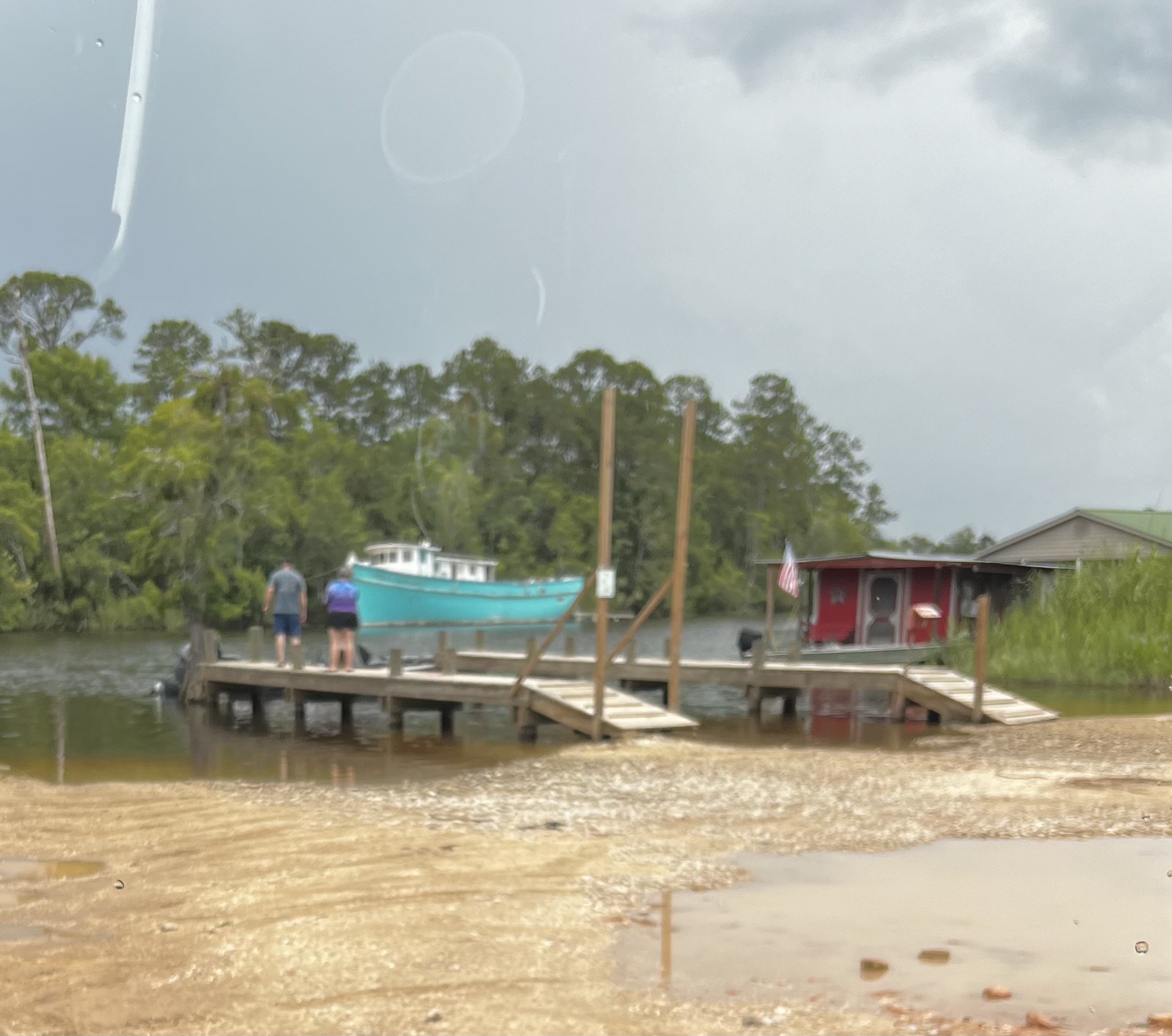 ENTRY FEE:
$120 (THIS INCLUDES LAUNCH AND LUNKER)
OPTIONAL $30 WINNER TAKE ALL SIDE POT

REGISTRATION INFO
TO REQUEST A BOAT NUMBER, SEND YOUR REQUEST TO
MIKE BASS 228-990-8333
ALL PRIDE OF THE SOUTH RULES WILL BE ENFORCED!!!
POSSIBLE 2023 SEASON TO FOLLOW WITH ENOUGH SUPPORT.